I'm an assistant professor of professional practice at Rutgers University's School of Communication and Information, and have also taught at Columbia University, New York University and Central Connecticut State University.

I specialize in writing about international affairs, and from 2009 through 2015 edited and published Big World Magazine, a digital magazine that showcased narrative and multimedia storytelling about places.

As an editor at Global Finance magazine and a Latin America reporter for the Associated Press and other publications, I covered seminal events in the developing world, from the Mexican debt crisis and the North American Free Trade Agreement to Russia's emergence from the former USSR and Turkey's efforts to join the European Union.

My stories have appeared in The Huffington Post, Anthropology Now, Institutional Investor, Islands and Working Woman magazines, and in the San Francisco Chronicle, Newsday, the Miami Herald and Worldpress.

I have a B.S. in journalism from Syracuse University's Newhouse School of Public Communications, and a master's in economic history from the London School of Economics. 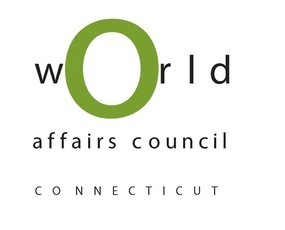 A Travel Webzine that Pays Its Contributors

Big World Magazine Launch Proves the World is Not Flat 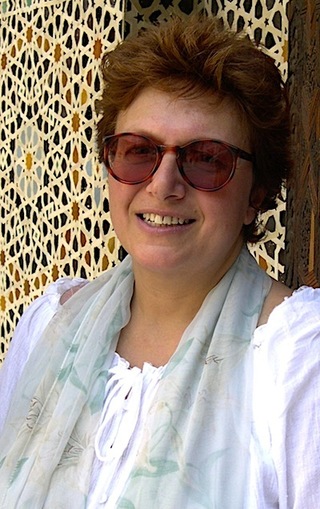